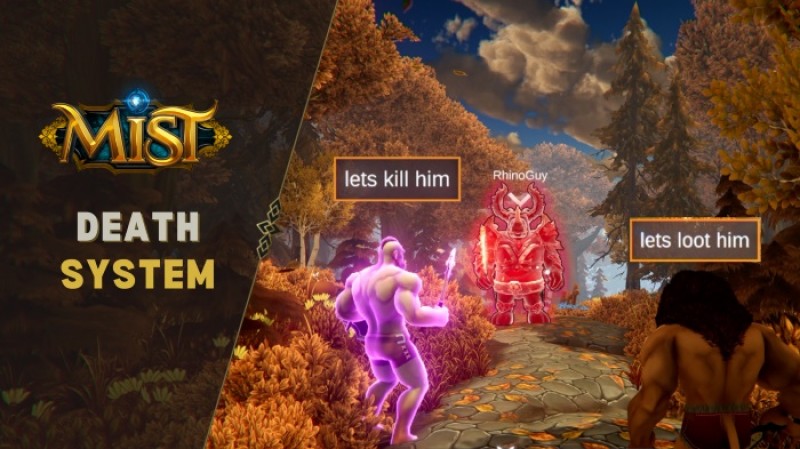 -During gameplay, dying may result in a loss of some of your earned tokens or items. This will only happen in certain situations or in-game areas. Not all areas will have a death penalty.

-Players can avoid some of this death penalty in “Danger Zone” areas. They can avoid the penalty by use the Mist Bank banking system.

Today we will summarize the death system, how it works and what it means for the overall game ecosystem. We will not talk about specific percentages or concrete rules as the game’s percentages will be optimized and calibrated as we get data during the pre-alpha testing.

Players in Mist Metaverse are able to fight, level up, do quests and interact with other players through combat. While doing these things, a character may die.

A death penalty, simply put, gives the player the responsibility to manage their assets more intelligently. If a player is not smart, they may give other players the chance to loot their dead body and take some of their tokens or items. This death penalty will NOT be in every death situation. It will be in very specific, warned types of combat or areas. These dangerous areas are called “Danger Zones”.

Some Examples of Death

Your character is questing, and you need to battle the dungeon boss. This dungeon boss is in a “Danger Zone”, meaning if you die you may lose items.

Another example is a “Danger Zone” PVP Battle. You are battling against another player and they have bested you in battle. Once you die your inventory may be looted by the player who defeated you. In the same way, if you defeat the other player you may loot their inventory.

We want to stress again that these “Danger Zone” death mechanics are not throughout the whole game. They are in very specific places.

What are the ways to avoid getting your inventory looted?

The easiest way to prevent others from looting your items and tokens is to stay away from “Danger Zones” when you have items that you don’t want to lose. They are not everywhere and are easily avoidable.

One way which we will discuss later is The Mist Bank. More details on the banking system will be released in the upcoming articles. But in essence, players will be able to store their tokens in the Mist Bank (in-game) to prevent them from being looted and lost when they die.

The Mist Bank also has other perks which we won’t discuss now. 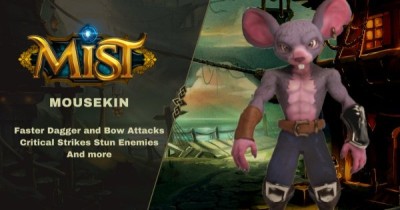 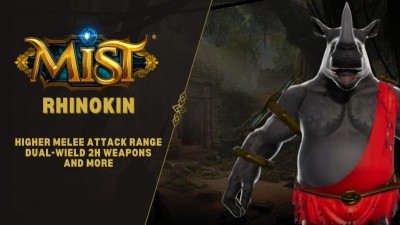 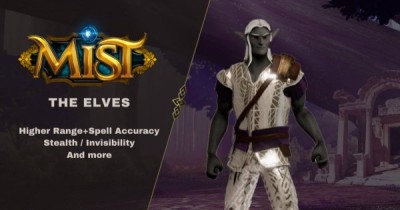 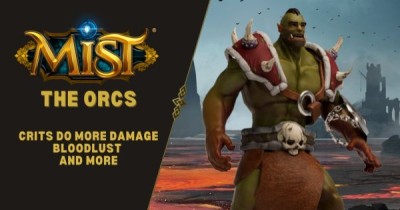 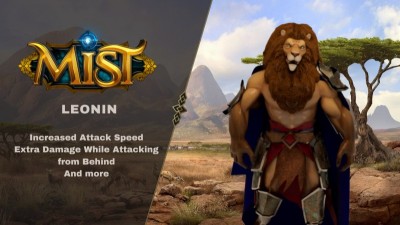 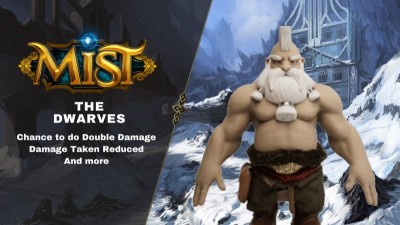 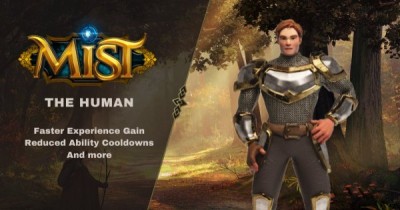 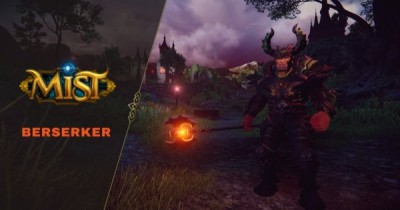 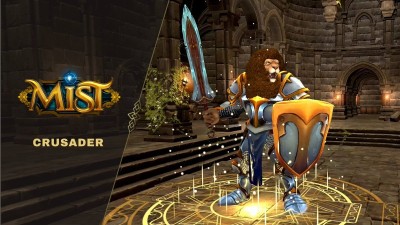