Dev Log: Animations and Some Magic behind the scenes 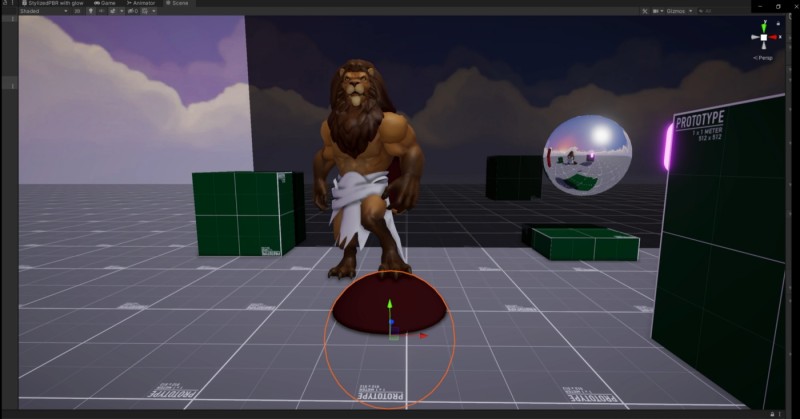 Dev Log: Animations and Some Magic behind the scenes

Hello Mist family! First of all we wish you a Merry Christmas and a New years! Hope you are all having a wonderful time.

This weeks dev diary will include:

Today we wanted to share a few videos that we had from a while back. Videos like these will be shared more frequently as we release more gameplay type content.

Gameplay: We are designing Mist gameplay in a way where players can experience an immersive combat in which you can have a fast paced combat and smoother transition between user controlled actions to improve your experience.

Here is an example of a one sword combo we have for the melee character:

At each point in the combo the combo can be stopped and another skill can be used. This allows different style of the gameplays to be displayed.

Since we are talking about the combos we can also talk about some of the animations that we have for the Leonin race:

First of all these animations need to be custom-made for each character. It is a time consuming process and needs to be done correctly. It adds a soul and uniqueness to the game. It is a part that needs to be taken seriously during the development of a game.

Each race have different body shapes and personalities. This causes them to have slightly different ways of walking and interacting with the environments. Thus our animators need to consider their lore and characteristics to produce the animations. Here are some examples from the earlier works of the animations.

Here is the walk for the two handed sword:

When the Lion wants to Jump he jumps :)

Here are some earlier running animations which were later changed:

Another version of the running but not the final version nevertheless. It takes a while to catch what feels best for the character.

Animations are cool but then what?

Having the animations is not enough. In order to polish these animations, we are using inverse kinematics (IK). As a quick description, inverse kinematics is the mathematical process used mostly in robotics, aiming to calculate varying joint parameters in order to place the endpoint of an object to a 3D world position. Basically, given the position we need the character’s foot to be (this may be the normal surface of an obstacle, or the ground terrain) the computer is tasked with calculating an acceptable set of joint angles (how much do I have to bend my knee in order to touch the ground). Here is a quick IK test where the character detects normal angle and position of a surface, and parameterize IK joints accordingly.

Here is a small example: